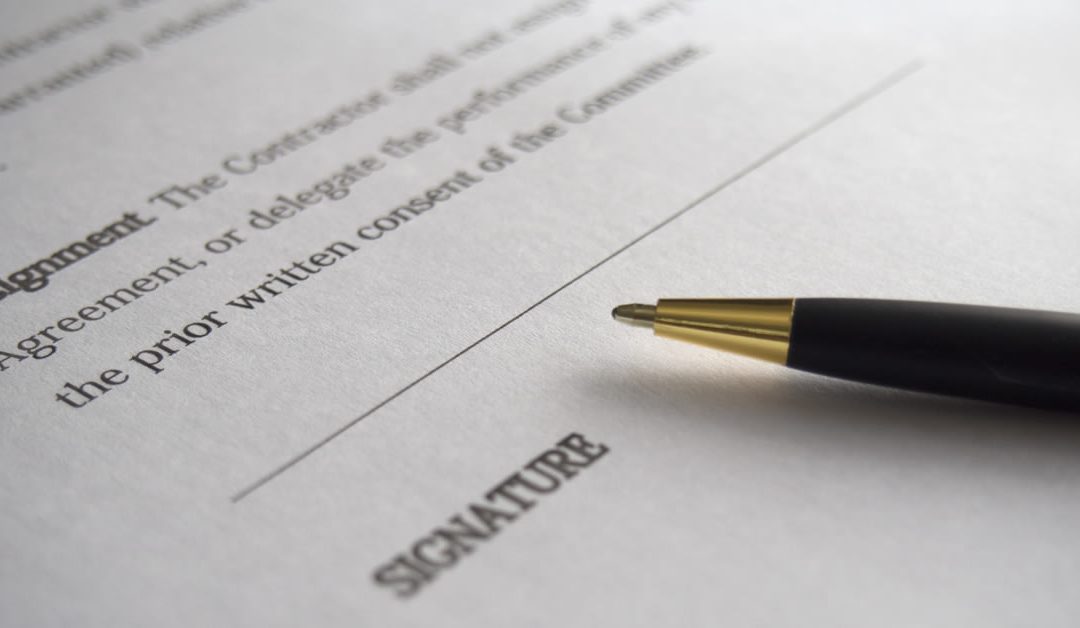 In a recent Queensland Supreme Court case, it was held that a writte notice served on a franchisee did not validly terminate a franchise agreement because it did not comply with the Franchising Code, despite the Code not being referenced in the agreement. Our article explains why.

The case demonstrates the importance for parties, such as franchisors and franchisees, to be aware of any laws, rules, regulations or codes that can impact on an agreement despite not being specifically referenced in the agreement. Further, it highlights the importance of ensuring that any formal notice given to a party complies in all respects with the relevant documents, and any content or form requirements to avoid any issues around its validity.

On 25 March 2013, the franchisee emailed a copy of the BAS to the franchisor and delivered hard copies the next day. No cheque for the percentage of the gross turnover was provided. Based on the BAS, it was calculated that a payment of $7,700 was due to the franchisor.

Questions before the Court

2. Did the franchisee’s failure to lodge the BAS on time breach the Agreement?

The Agreement required that the BAS be submitted quarterly to the franchisor. It did not specify the BAS must be lodged with the ATO, or that it must be compiled by a certain time. What it did specify was that the payment of the franchise fee was to coincide the supply of the BAS to the franchisor.

3. What was the required form and content of the notice to terminate

In considering the form and content of the notice, the Court decided that it was not necessary for the 28 March 2013 notice to be in the same form as the 22 March 2013 notice, or any specific form at all. An email that was not in any particular format was sufficient.

Having determined its findings, the Court declared that the Contract between the parties had not been terminated and was still on foot.