Employment Matters – Dismissing An Employee? Be Sure To Tick All Of The Boxes! 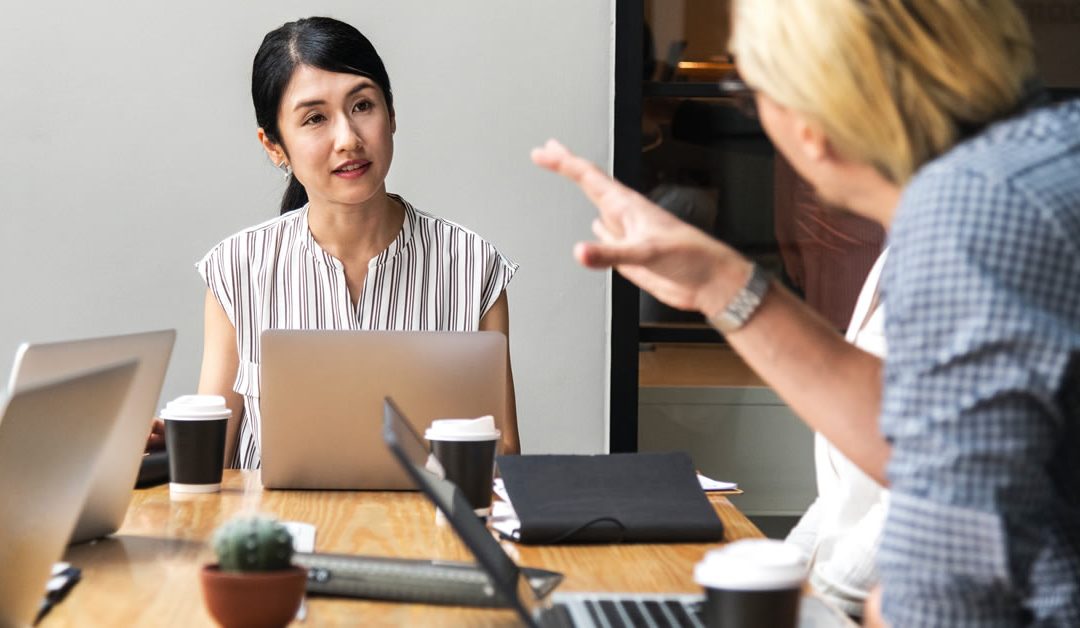 In the case of McConnell v Terry White Chemists Victoria Point [2015] FWC 4060, a dispensary technician was dismissed by her employer due to unsatisfactory performance. The employee claimed she had been unfairly dismissed and was successful on the grounds that she was not provided with prior notice of the purpose of a workplace meeting nor given the opportunity to have a support person present at the meeting.

The employee was employed as a Dispensary Technician/Assistant under the Pharmacy Industry Award 2010. On 20 March 2015, the employee was asked to attend a meeting in the pharmacy clinic room without notice. During the meeting, the employee was advised that her front shop performance was poor and not to the standard required by her employer.

The employee claimed that as a dispensary technician, she was not required to work in the front shop of the pharmacy. She said she had performed the duties of dispensary technician since July 2010 and that she had never received any written warnings about her performance.

Section 385 of the Fair Work Act 2009 (Cth) (“Act”) provides that a person has been unfairly dismissed if the Commission is satisfied that the dismissal was harsh, unjust or unreasonable and the dismissal is not consistent with the Code.

The Code applies to employers who employ fewer than 15 employees and requires employers to take certain steps before dismissing an employee including:

To successfully defend an unfair dismissal claim, the employer must prove that it has complied with the Code.

Before entering the meeting on 20 March 2015, the employee was not told that the meeting was a meeting that could result in termination of her employment or that she could bring a support person to the meeting. Accordingly, the employer did not strictly comply with the Code and could not claim the defence of the Code against the application for unfair dismissal. As a result, it was necessary for the Commission to consider section 387 of the Act.

Section 387 of the Act sets out the following criteria which the Commission must take into account in determining whether a dismissal is harsh, unjust or unreasonable:

In considering those factors, the Commission found:

Although the employer was a small business employer without dedicated human resource management expertise, the Commission view was that the size of the business and the absence of expertise did not excuse the employer from its obligations to give the employee due procedural fairness.

Ultimately, the Commission held that because the employee was dismissed without prior notice of the meeting or the potential consequences of the meeting and was not given the opportunity to have a support person present, the dismissal was harsh and the claim for unfair dismissal was successful. The Commission awarded the employee four weeks usual wage as compensation for her dismissal.

Although reinstatement is the primary remedy for unfair dismissal, the Commission considered it inappropriate in the circumstances, stating that reinstatement “would not achieve a productive or cooperative result”. Further, the Commission held that given the breakdown in the employment relationship and the employee’s attitude to her employer and the workplace, it was likely that the employee’s employment would not have persisted for longer than a further four weeks.

For employers, this case emphasises the importance of strict compliance with the Code (if it applies) and ensuring that all obligations relevant to a dismissal are discharged prior to making the decision to terminate an employee. Employers cannot assume that an employee is aware of his or her rights or that an employee can foresee any steps being taken by the employer in respect of that employee’s employment.

For any queries or for assistance with employment matters, please contact Sarah Stoddart.