Relocating the Goal Posts – Changes to the Pharmacy Location Rules 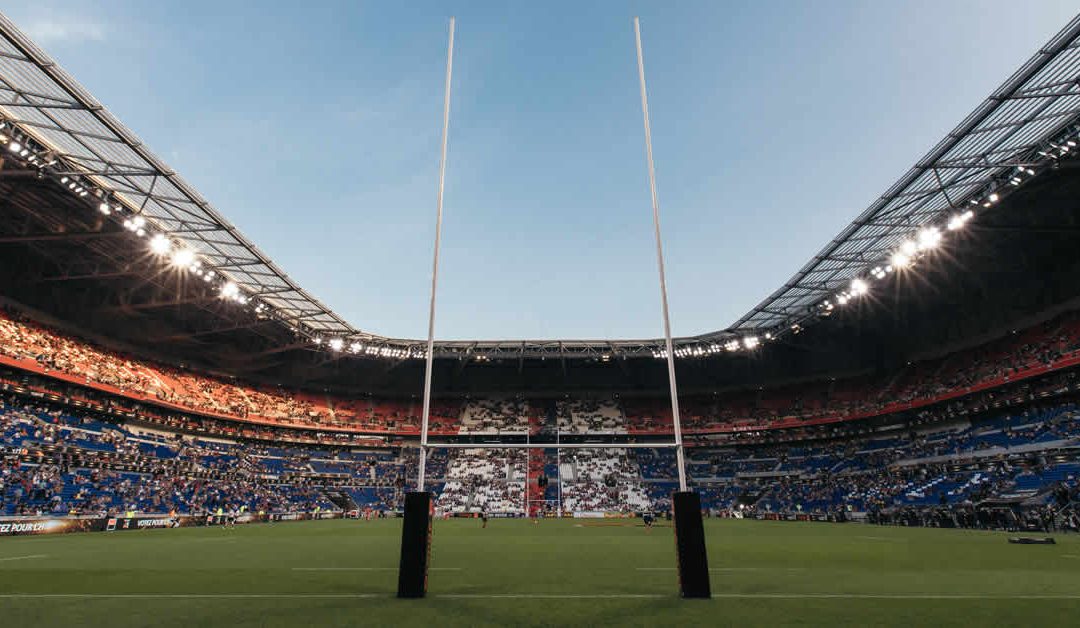 The Pharmacy Location Rules will change on 3 October 2018.

With limited exceptions, the changes will apply to all applications lodged on and from that date and will affect applicants and surrounding approved pharmacies in respect of applications relating to:

In addition to amendments to specific Rules, some defined terms have changed and new terminology has been introduced. Our summary follows.

Relocating out of a large shopping centre

Short relocation up to 1.5km

Rule 125 is a new rule which will enable an existing pharmacy to relocate within 1.5 kilometres from its existing location.

To satisfy the new Rule:

The rationale for the new Rule is to provide a greater degree of flexibility to relocate a pharmacy whilst avoiding unnecessary clustering of approved pharmacies.

This is intended to improve access to pharmaceutical benefits for a small shopping centre that is likely to have regular visitation by residents of the local community and surrounding areas.

New Rule 134A applies to shopping centres containing more than 100 commercial establishments. Applicants will now need to satisfy the Authority that no approved pharmacies have relocated out of the shopping centre in the 12 months immediately before the date the application is made.

This will prevent pharmacists from relocating out of a large shopping centre and immediately applying for a new approval back in the same large shopping centre (commonly known as
“backfilling”). Now a 12 month “waiting period” will apply. Backfilling has been viewed as increasing the overall number of pharmacies in a locality and contrary to the purpose of the Pharmacy Location Rules.

This amendment will limit the opportunity for shopping centre landlords to immediately replace an approved pharmacy which may be advantageous to sitting pharmacy tenants met by difficult landlords using the threat of bringing in a new pharmacy as a lease negotiation tactic.

On the other hand, the amendment may have an unintended consequence for applicants looking to open a new approved pharmacy in a shopping centre independent of any prior relocation of an approval out of the centre. That is, if not aware of a prior relocation application, an applicant may have their application for a new approval in the centre rejected if the required “waiting period” has not lapsed.

The amendment to Rule 134A will not prevent a pharmacist from making an application in a large shopping centre where the previous approval for the pharmacy in the centre was cancelled with no related relocation.

Rule 136 has been amended to reduce the distance that a new pharmacy in a large medical centre must be from existing approved pharmacies from 500 metres to 300 metres.

“Bunny hopping” – a strategy of the past

The time period a pharmacy must stay in one location prior to relocating has increased from 2 years to 5 years. This will impact on those pharmacists who relocate for strategic reasons with a long term vision for their pharmacy to end up in a different location through 2 or more relocations.

The new Rules commence on 3 October 2018. As such, there is very limited time to submit any applications a pharmacist wishes to make before the changes take effect. However, if an applicant:

the rules regarding the size of the supermarket in the large shopping centre (2,500m2 rather than 1,000m2) and the requirement for the pharmacy to remain in the same premises for 5 years
(rather than 2 years) will not apply.

Need more information? Should you require any further information or assistance with applications under the Pharmacy Location Rules, please contact us.